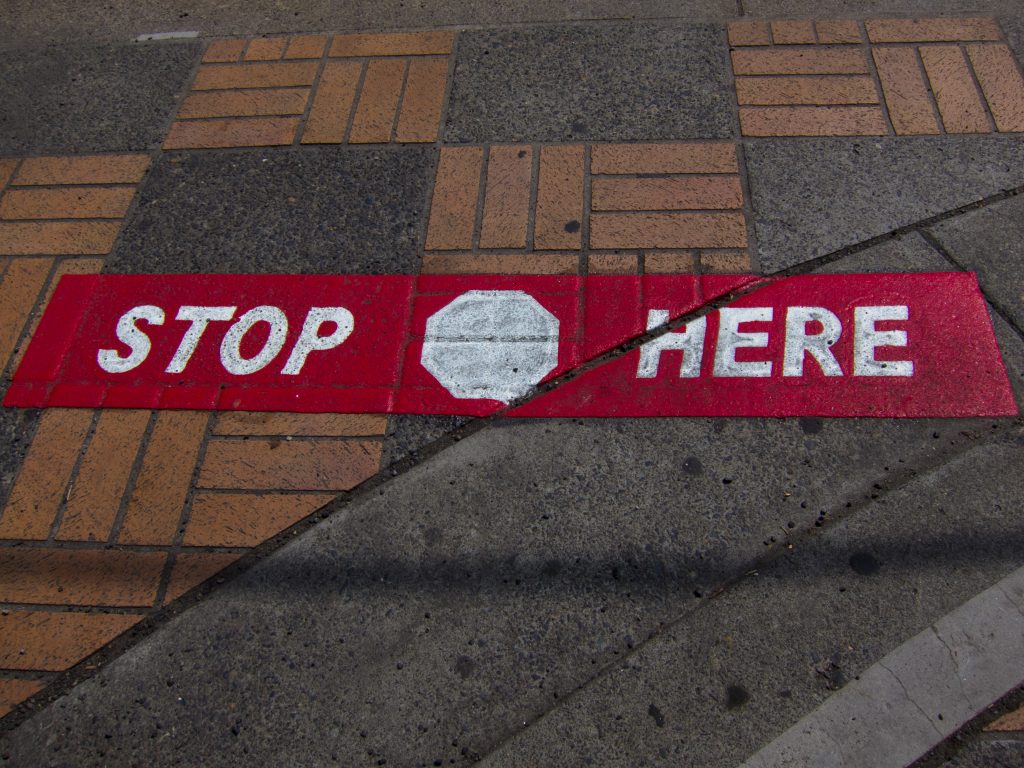 Three years ago the non-profit organization that also manages the USDA grant that funds my position at NC State University hired a new director. And as is often the case with new leadership, and honestly needed to happen in this case, the organization developed a new focus and set of priorities in guiding and coaching individuals and teams to take projects from concept to implementation — an interesting combination of design thinking and a strategy that Adobe uses called “Kickbox”.

My part of the project that focused on custom developing and hosting innovative technologies is no longer a core priority, though also as is often the case in grants and Higher Education, and to my employment benefit, the work that was part of the ongoing grant still remained, and a portion of my work now is to help transition that to off-the-shelf alternatives or to find a soft landing for the custom platforms.

This past week, though, I realized just how much I’ve missed that PD opportunity these last few years. It started when I was reminded of how incredibly awesome the [now defunct] O’Reilly Solid conference was — where in 2014 I had the opportunity to touch the Boston Dynamics “Big Dog” (and more importantly explore a whole bunch of IoT and sensors and open hardware topics). 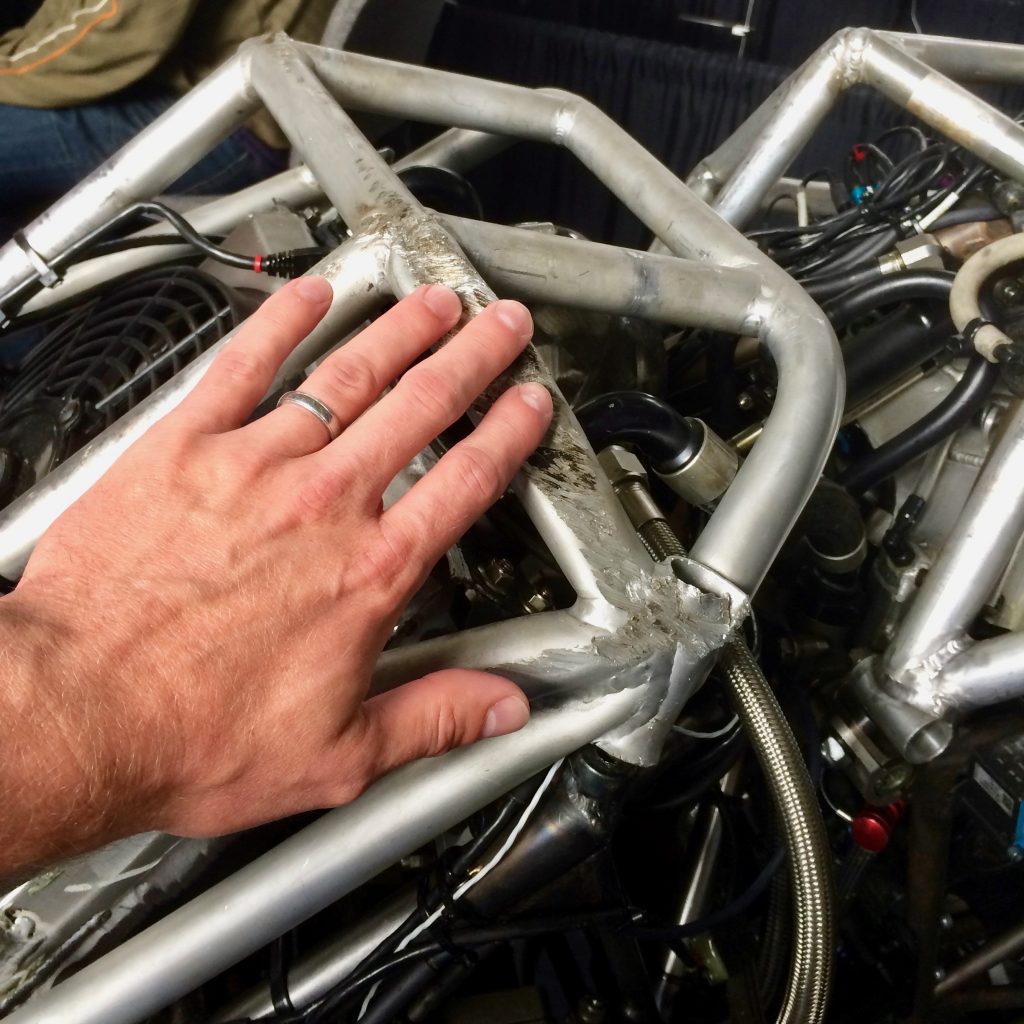 That all came to a head this past weekend, where after reading again just how incredibly inspiring it was to attend the O’Reilly Open Source Conference in 2011

I joked to my partner that if I won the NC Lottery over the weekend that “I’m going to OSCON!”

And she replied “why don’t you just go?”

And I sputtered a bit, and did the “but… but… BUT…” thing not unlike a Westworld android that has gone off its loop.

I’ve got a bunch of free airline points from some credit cards… I’ve got a little savings for the conference cost… And an AirBNB is a lot cheaper than a conference hotel… The NC legislature is giving University employees a bonus week of leave… There are few better places to be than Portland in July.

Why don’t I?  What was the lesson from 2011?  Doing something changes how we see it.

So 42  (42!) days from now, for the first time in three years, I’m going beyond the online PD I got used to doing again, and I’m investing in myself.