Well, clearly, writing about writing doesn’t make writing happen. So maybe if I just write a third blog post where I utter the word “kuberneetus” — Wilford Brimley’s ghost will appear out of nowhere and write up my blog post for me. 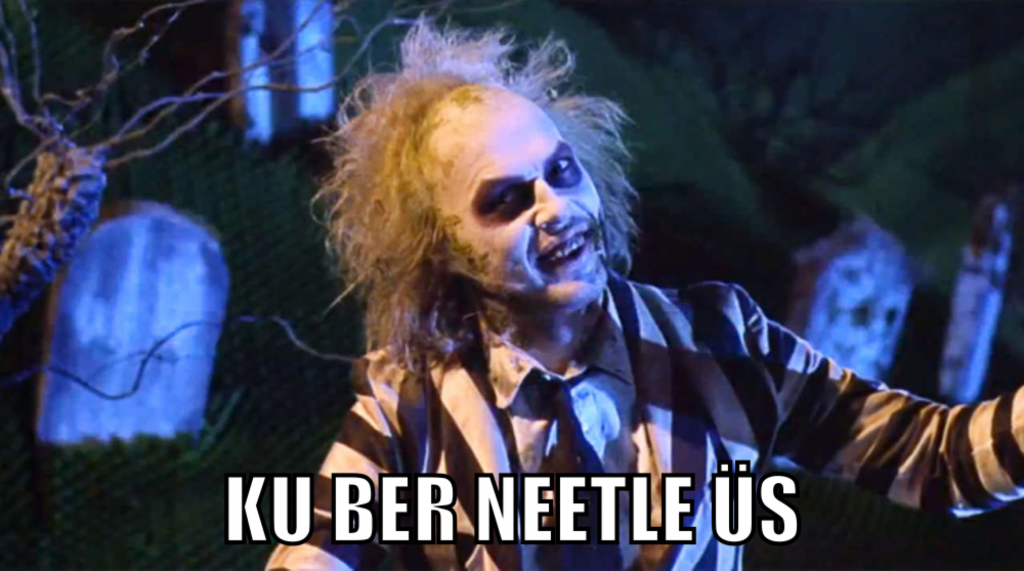 In my last post, I wrote that the fundamental reason that I have a kubernetes cluster running this blog was that: “I needed to port an application that I developed from the ground up — and understand the end-to-end experience as both developer, cluster support, and sysadmin.”

So I set out to take an app I have developed over the last several years and that was rebuilt this past year that helps some friends of mine manage a simulation baseball league (and then for good measure the previous version, which conducts the yearly draft ) and deploy it to the kubernetes cluster.

My secondary goal was when I did a “git push” I wanted the application to automatically update.

And that’s what I have, and I’ll be exploring in a series of posts over the next few weeks (months, years? undead lifetimes?) — but here’s the summary statement:

I’ve worked out a GitLab CI/CD (emphasis on the CD and not the CI) automated (using Ansible) deployment of a Ruby on Rails application with persistent storage to a Rancher-based kubernetes cluster. And it’s all (besides the passwords) openly available (and open source for that matter).

And while it’s worth exploring, and there are some useful ideas for how to go about containerizing an application and deploying it, it’s definitely not a route that I’d actually recommend. It was useful for me to get it working as a first step, and it was a useful learning exercise. But it’s a lot of custom (and for that, it might be a good exercise for legacy monolithic applications and setups that actually need custom).

I had already developed a working docker-based local development process for the application in the last year, replacing a rvm and puma-dev based process that I had in place (well using pow.cx) for years — based on work that I did for my previous job way back in 2012 (and that maybe deserves its own post in this series). And that I think is where things break down. I was able to do this because I had already invested in docker for that purpose — and my deployment automation builds on years of Ansible knowledge.

There are much better alternatives emerging. From OpenFaaS to Rio (or any of a whole other set of PaaS frameworks being built on kubernetes) — there’s a much better future ahead.