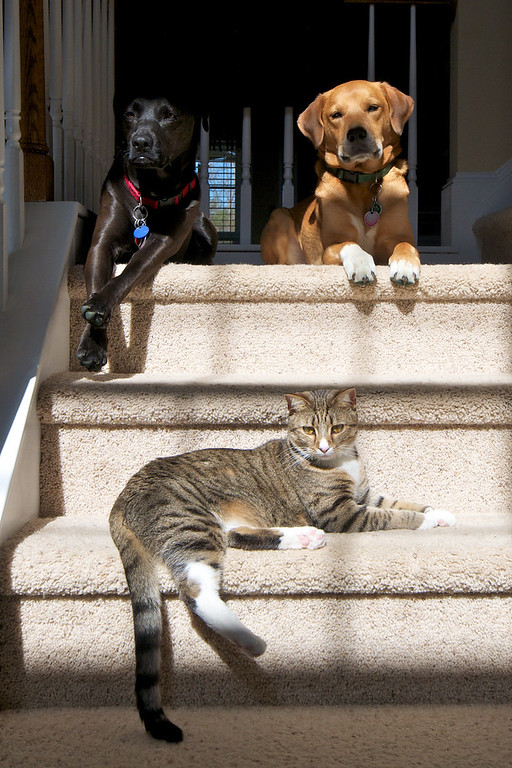 As a software developer, I’m keenly aware that the tools we create both empower and frustrate those that use them. I guess after what feels to be four or five internet lifetimes by now, I’ve gotten used to adapting to the features – and the quirks – of whatever software packages I use myself.

My development, both at work, personal, and contract deals with MySQL. And for a long time, I’d run a local instance of phpMyAdmin so that I could get at the DB. And I’m grateful for phpMyAdmin – but most of the time I just need something that will help create db’s and users, and give me a nice interface and history for queries.

And that’s when I started using Querious for the Macintosh. If it all it did was give me a native application to do the routine stuff, and a query window, I’d be fine with it, and it would be worth the $30.

One feature in particular though that stands out, and that has come in amazingly handy is their CSV import. To assist some friends and colleagues of mine in a simulated baseball draft league, I wrote a web app that manages the baseball draft – and allows custom rankings of players for individual league owners. Importing that data though involves trying to get an excel spreadsheet of stats into the database – and for anyone that’s done this, you know it can be a major pain to line up stat columns and types with the db columns.

Not so with Querious. The app has what might be one of my favorite features in a software program ever – a drag and drop association of import columns to db columns:

I don’t have to do this a lot, but man when I did, this came in extremely handy.

The application also has the built in ability to create ssh tunnels for connecting to remote systems, which is also an extremely handy feature.

It’s a great feature, and a great app, and one of the most useful tools I own. A big thanks to Araelium for developing it. 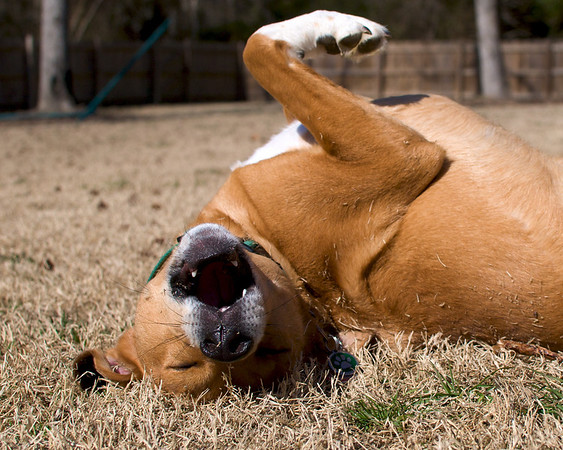 In lieu of pup face of the week: 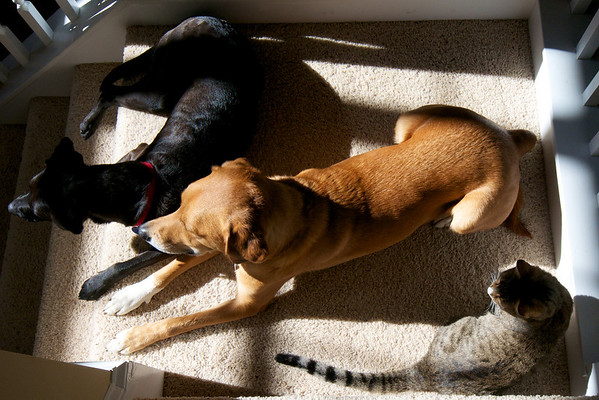